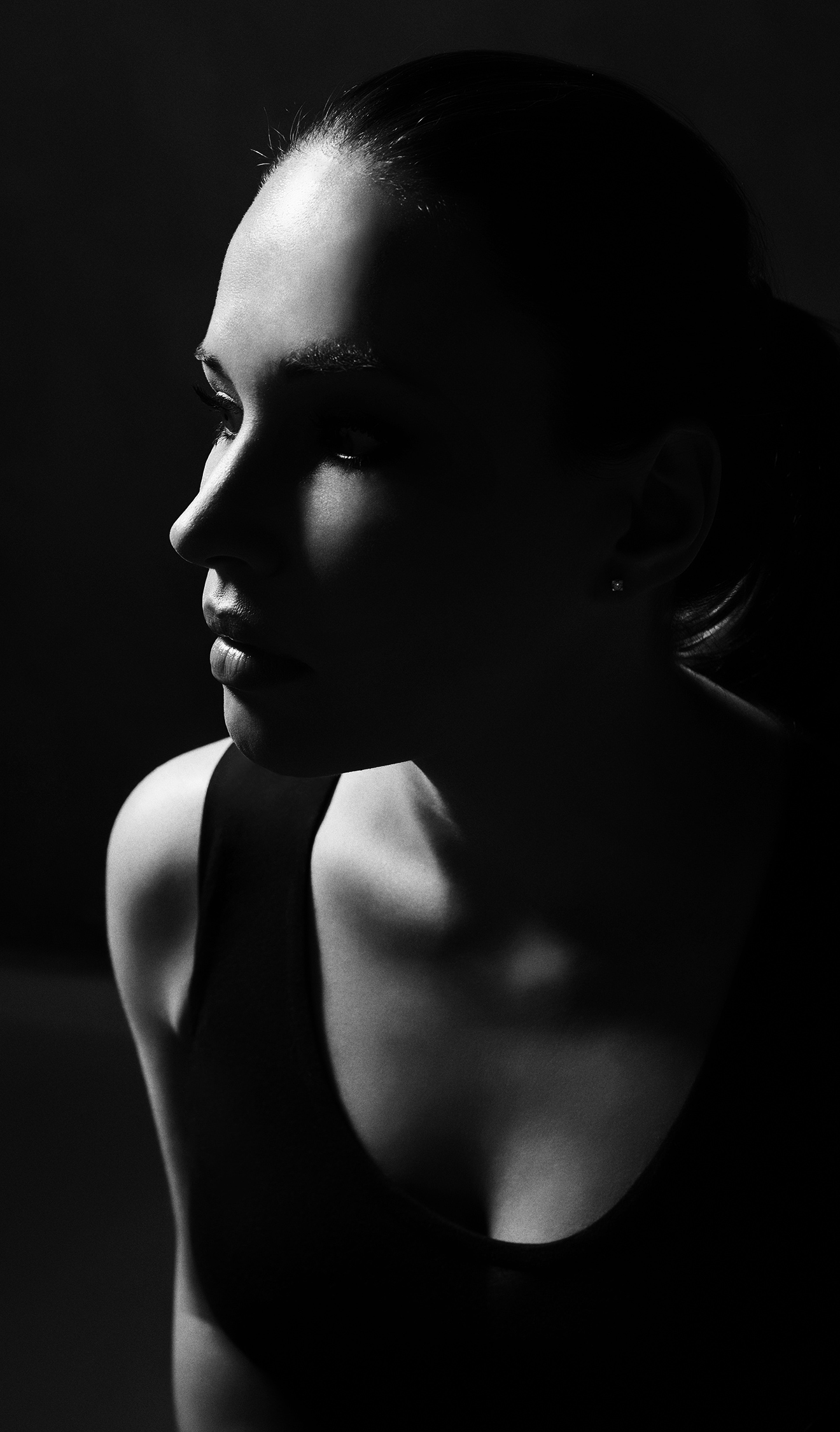 Olga’s works are especially inspired by ancient and contemporary art.
Her portfolio includes paint works, videos, photos and projects of social and psychological art. Olga believes that art is a way to investigate reality.
Art should not only be an esthetic representation, but also intellectual stimulus for the growth of the individual, helping one to reflect, pushing her/him towards new discoveries and the development of knowledge.
Art is an opportunity to influence the future of humanity.

Olga was born in the U.S.S.R. from a family of scientists.
Until 2010, she studied and worked in St. Petersburg. Since her adolescence, art was her passion along with psychology, philosophy, theology and history.
In 2006, she graduated in psychology at the University of St. Petersburg.

In 2011, she moved to Italy and studied at the Academy of Fine Arts in Rome and later in Florence, where she graduated with honors.
In 2014 she studied at the Department of Monumental Painting, University of Fine Arts Repin, St. Petersburg.
In January 2016, she created in Florence the artistic project "Use Me".
In December 2016, she has revived the artistic project "Use Me" also in The Hague, Netherlands. Since February 2016, she lives and works in Rome.